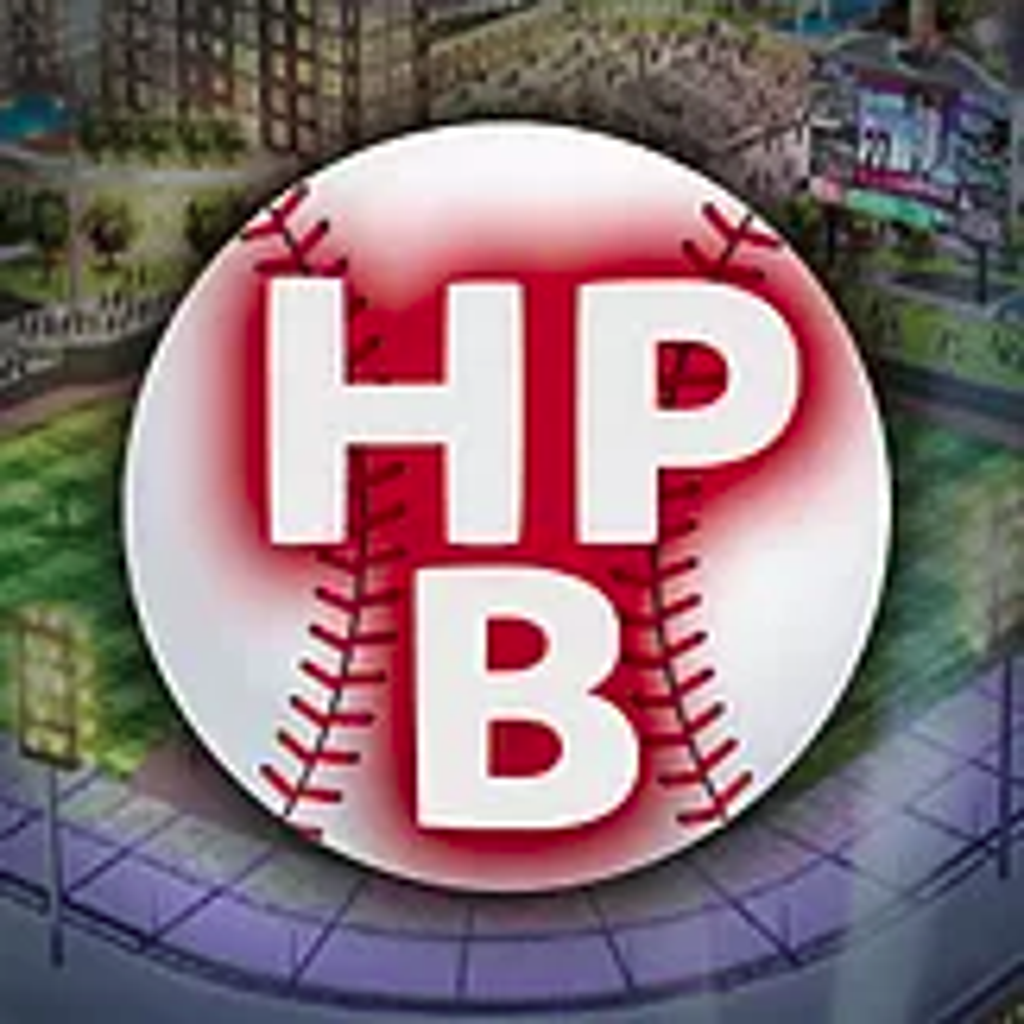 High Point Baseball - Board of Directors

A veteran of Minor League Baseball, Fisch began his career in baseball in 1989, holding management roles in multiple locations. A former Vice President/Assistant General Manager for the Hickory Crawdads, Carolina Mudcats, and Winston-Salem Warthogs, he has tremendous experience in fan engagement and venue management. Most recently, Fisch spent five years with Wake Forest University as the Associate Athletic Director of Fan Engagement/Venue Management/Championships.

With a career in professional and collegiate sports, Christian Heimall is the Assistant General Manager of the High Point Rockers. His role will include everything from baseball operations and staff hiring to in-game entertainment and public relations. He has a heavy background in media relations and promotions in various markets including New York, New England, and the Midwest. Christian holds the distinction of being the first person ever to propose during a Rockers game, despite remembering the day of that his fiance said she never wanted to get engaged at a sporting event (she still said yes!).

Although new to the world of professional sports, Susan Ormond is no stranger to providing quality entertainment to all in the Triad. As the Rockers Director of Ticket Sales, Susan will be in charge of developing various ticket plans, including group outings and season ticket perks, as well as the hiring of the Rockers sales staff. Previously, she spent five years at Wet'n Wild Emerald Pointe Water Park helping thousands enjoy their summers. Susan is originally from Ohio, attended college in Kentucky and has lived in the Triad since 2000.

Caroline Keating joined the High Point Rockers during the Inaugural Season and is responsible for Corporate Partnerships, new promotions, and engagement with businesses throughout the community. During Caroline’s first year with The Rockers, she achieved outstanding success in Partnerships and significantly contributed to the overall success during the Inaugural Season.  When Caroline is not at Truist Point, she enjoys spending time with her two 13-year-old twins, Charlee and Finn, and their family dog, Tiny. Caroline is very excited to see everyone again at Truist Point as the Rockers begin their second season in the Atlantic League!

With previous experience in Collegiate Baseball and Minor League Hockey, Caroline Cooling joined the High Point Rockers in 2019. A graduate of the University of North Carolina, Caroline volunteered and interned with the Diamond Heels for three seasons within the marketing and in-game promotions department. With previous internship experience with the Charlotte Checkers, Caroline is excited to be back in the world of baseball and professional sports. She is happy to provide fans the opportunity to purchase season tickets or arrange group events!

Entering his fourth season in professional baseball, Triad native Matt Scott joined High Point in 2019. A graduate from the University of North Carolina at Greensboro,Matt spent two seasons as a full-time intern with the Greensboro Grasshoppers, a Single-A affiliate of the Pittsburgh Pirates, where he served as a Group Sales and Promotions intern.  Matt will help to book and fulfill anything from group outings to season ticket opportunities available. He is excited to deliver the best fan experience possible!

Originally from Tobaccoville, Leighton Foster spent two years at Roger Dean Chevrolet Stadium in Jupiter, Florida, the Spring Training home of the Miami Marlins and Saint Louis Cardinals prior to joining the Rockers in 2019. A North Carolina State grad, he also worked for the El Paso Chihuahuas, Triple-A affiliate of the San Diego Padres. Foster will handle the daily operations of the ticket office, including Season Ticket selection and ticket pricing.

Mackenzie joined the Rockers in their inaugural season, helping to organize all aspects of in-game entertainment at Truist Point. She is a graduate of North Carolina State University and a native of Rockingham, NC who loves spending time with her black lab, Stella. An integral part of the team, her role consists of developing exciting theme nights, including giveaways and decorations, as well as finding fans to participate in on-field games. To sum it up, she is responsible for the overall execution of fun!

Born in Fairfield, Calif. and raised in Thomasville, North Carolina, Matt is responsible for the financial aspect of the Rockers including Accounts Receivable, Accounts Payable, Non-Profit status, and more. A fan of Duke basketball, the Atlanta Braves and Max Verstappen, he graduated from Johnson & Wales University in Charlotte and has been playing guitar for 12 years.

New to North Carolina, but not baseball, Shane Poling is the Facility Operations Manager for the Rockers. Shane has a long line of experience in baseball working with the Prospect League's Chillicothe Paints for five years and one season with the Indianapolis Indians. Shane will spearhead facility rentals, hiring of game day staff, turf management, oversee security and the clean-up crew, and assist in set up and tear down of each event.

A native of Guilford County, and graduate of UNC-Greensboro, Tyler is responsible for all food & beverage aspects of all events at Truist Point. He has plenty of experience in concessions across a multitude of sports including the NFL, NBA, NASCAR, MLS, Minor League Baseball, and collegiate athletics, including ACC Basketball Tournaments. Tyler and his staff are constantly finding new and exciting items to offer fans at Rockers games while also working to ensure any private event at Truist Point has the catering of a five-star venue! 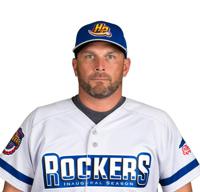 Keefe has spent over 25 years in professional baseball both as a player and manager. His 17-year career as a manager includes 864 total wins, two regular-season championships, and one league title. His resume also includes three Can-Am League Manager of the Year awards. During his managerial career, Keefe has had more than 30 players signed by Major League Baseball affiliates. In 2016, Stephen Cardullo became the first of Keefe's former players to reach "The Show" with the Colorado Rockies. In 2020, pitcher Justin Topa earned a spot on the Milwaukee Brewers playoff roster.

In his first season piloting the Rockers, Keefe guided them to a 74-66 record, securing a playoff berth in High Point's inaugural season.

It takes a team to build a multi-use stadium that will be an exciting part of downtown High Point for many years to come and we are proud of these terrific partners. With years of experience building stadiums and beyond, we have a team to build a fantastic facility for over 80 home games of professional baseball, soccer tournaments, football games and even concerts.