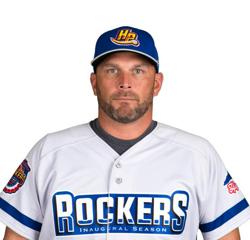 Keefe has spent over 25 years in professional baseball both as a player and manager. A former third round pick out of high school by the Pittsburgh Pirates in 1992, he spent nine years as a player, reaching Triple A with the San Diego Padres in 1997. His resume as a manager includes 864 total wins, two regular-season championships, and one league title. All 17 years he has spent managing have been in independent baseball, beginning in the Frontier League in 2001 with the Chillicothe Paints, and spending 2013-18 with the Rockland Boulders of the Can-Am League.

During his managerial career, Keefe has had more than 20 players signed by Major League Baseball affiliates. In 2016, his first former player, Stephen Cardullo, was called up to the Majors after playing under Keefe for three seasons. His resume also includes three Can-Am League Manager of the Year awards, winning it once with the Pittsfield Colonials in 2011 and twice with Rockland (2015 & 2016). Keefe also set franchise records with the Boulders, winning 64 games in 2017, advancing to the playoffs in five straight years and winning the league championship in 2014.

In his first season piloting the Rockers, Keefe guided them to a 74-66 record, securing a playoff berth in High Point's inaugural season. 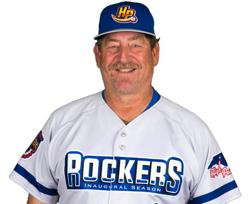 Frank Viola returns as pitching coach for the Rockers in 2021. A 2nd round pick by the Minnesota Twins in 1981, Viola went on to pitch 15 season in the Major Leagues, winning 176 games for the Twins, Mets, Red Sox, Reds, and Blue Jays. With the Twins, he took home World Series MVP honors in 1987, going 2-1 against the St. Louis Cardinals, including 8 innings of 2-run ball in a victorious Game 7. The following year, Viola was named the AL Cy Young Award winner, setting career highs in wins (24), ERA (2.64) while reaching 190+ strikeouts for the third of four consecutive seasons. 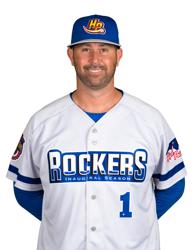 Billy Horn returns as bench coach for the Rockers in 2021. A pitcher for Lynn University (Boca Raton, FL) in college, Horn pitched professionally for Long Beach of the independent Golden Baseball League in 2005 and for Grossetto of the Italian Baseball League in 2010. In between those stints, Horn returned to Lynn University as the pitching coach and helped guide the Fighting Knights to a NCAA Division II National Championship in 2009.  Following the conclusion of his playing career, Horn served as a coach in both the Pecos League and the Can-Am League, before landing his first managerial post in 2019 with the Normal CornBelters of the Frontier League. He guided the CornBelters to a 48-47 record, good for a 4th place (out of 12) finish. 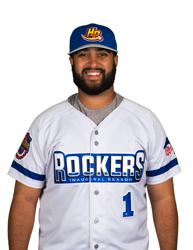 Albert Gonzalez is a 2013 graduate of High Point University, and is entering his second campaign as the bullpen coach for the Rockers. Prior to his stint in High Point, he served as head coach for Monroe College in The Bronx, as well as an assistant coach at Felician University and Yeshiva University. Gonzalez coached under Rockers' manager Jamie Keefe in 2017 and 2018, when both were with the Rockland Boulders of the Can-Am League, reaching the Can-Am League Finals in 2017. 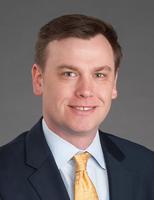 Jordan Miller Case, MD is the Team Doctor for the High Point Rockers and oversee the health needs of all players and coaches, including physicals, evaluation/treatment of injuries, and rehabilitation. He works closer with the Rockers training staff to ensure a full and speedy recovery for all players so they can perform to the best of their abilities during both the season and off-season. Dr. Case is also an Orthopedic Surgeon with Wake Forest Baptist Health.