Lawrence Garners ALPB Pitcher of the Month Award for August 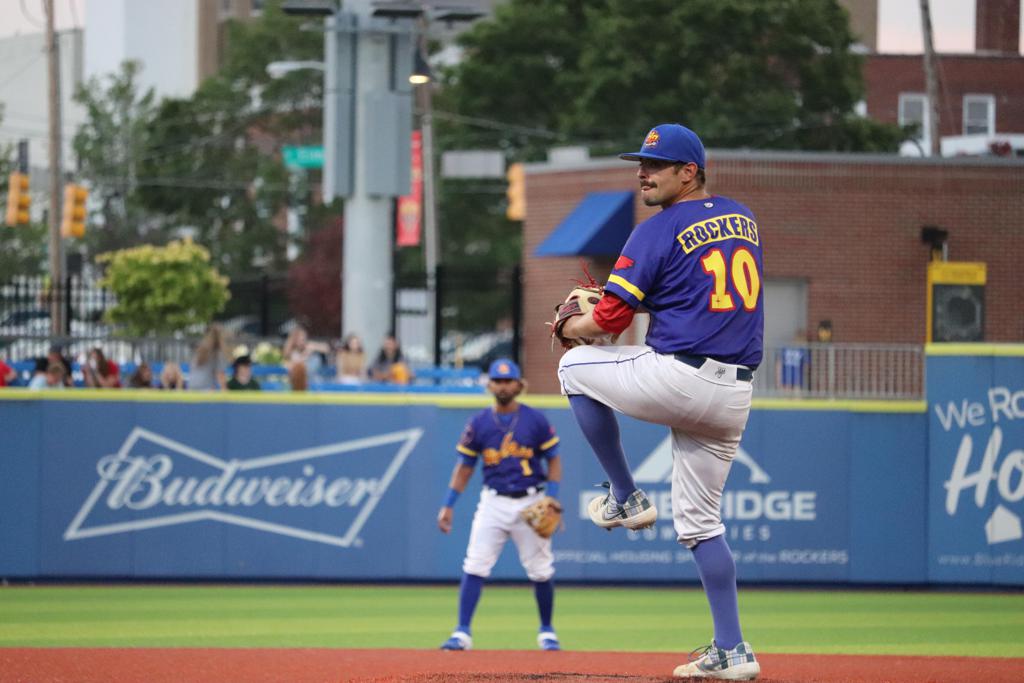 Lawrence went undefeated in five August starts, going 5-0 and sporting a 3.26 ERA and 28 strikeouts. Perhaps more impressively, Lawrence only walked four batters in 38 innings of work. The righty joins teammate Cooper Casad as ALPB Pitcher of the Month recipients in 2021. Casad was awarded Pitcher of the Month for a July that saw him go 4-0.

Lawrence made Rockers history in his third start of the month. Facing the West Virginia Power at Truist Point on August 14, Lawrence became the first pitcher in Rockers history to throw a nine-inning complete game. Lawrence earned the victory when he allowed only three runs on five hits, walking one and striking out four in the 8-3 win.

The path from a seemingly unknown pitcher to one of the best in the Atlantic League in 2021 began back on June 23, coincidentally also against the Power. Lawrence met the Rockers in Charleston, West Virginia with the intentions of filling in for a spot start. Six innings of one-run ball later, Lawrence decided to stick around and has put together a 10-3 record with a 4.47 ERA in 15 starts through September 17.

Lawrence’s next scheduled start is Saturday, September 18 against the Gastonia Honey Hunters as the Rockers continue their quest for the Atlantic League South Division crown. They entered the weekend trailing the West Virginia Power by one game.