Chaffee’s Ability to Fill Multiple Bullpen Roles a Plus 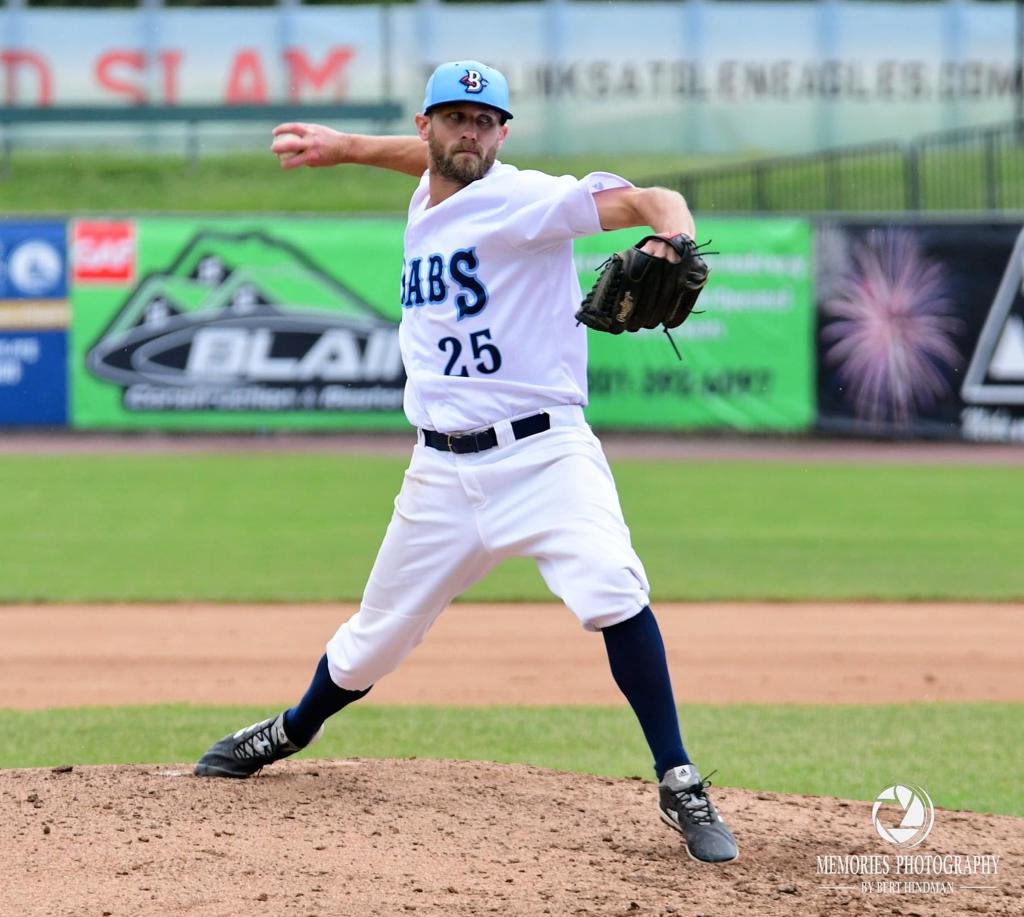 HIGH POINT, NC – The High Point Rockers have signed relief pitcher Ryan Chaffee. Chaffee pitched for the Southern Maryland Blue Crabs in each of the last two seasons. In those two seasons, he has proven himself to be an Atlantic League workhorse, combining for 111 appearances in 2018 and 2019.

Drafted by the Angels in the 3rd round of the 2008 draft (he had previously been selected by the Braves in 2007), Chaffee began his professional career as a starting pitcher. After being used exclusively as a starter in 2009 and 2010 (a combined 43 starts), Chaffee split time between the bullpen and rotation the following two seasons until being moved permanently to the bullpen in 2012, save for a lone start last year with the Blue Crabs.

After reaching AAA Salt Lake in the Los Angeles organization, Chaffee elected free agency and was signed by the Miami Marlins prior to the 2015 season. Following two campaigns in the Marlins’ system, Chaffee recorded what is arguably his best season to-date as a member of the Winnipeg Goldeyes of the American Association. There, in 2017, Chaffee recorded 21 saves and a 3.26 ERA.

After a solid 2018 with the Blue Crabs, Chaffee struggled in 2019, only logging a 5.19 ERA in 40 games. Rockers manager Jamie Keefe says that with the work he put in with Adelaide of the Australian Baseball League after last season, Chaffee is due for a bounce-back campaign. “He has closed, set-up, and has thrown 3 innings out of the pen if needed. He really got back to form in Australia this winter, cutting down on the walks and putting hitters away earlier.”

Chaffee’s addition to the Rockers represents another pitcher with high upside in 2020 and his presence adds to what projects to be a very formidable bullpen on paper.

High Point Baseball aka the High Point Rockers began their inaugural season in the Atlantic League in 2019 with their home opener on May 2, in a brand new approximately $36M downtown ballpark named BB&T Point. Enhancing the rich baseball history in North Carolina, High Point Baseball is part of the fastest growing family sport in America. High Point Baseball is committed to providing superior customer service and quality, affordable family entertainment experiences for the Triad of North Carolina. With seven players having their contract purchased and earning the 2019 Ballpark of the Year as well as Mascot of the Year (HYPE, The Rocking Horse), the High Point Rockers have built a fun and competitive atmosphere in both High Point and the Atlantic League.

With eight teams in the Mid-Atlantic and Texas, the ALPB is a leader in baseball innovation and a player gateway to Major League Baseball. Through its exclusive partnership with MLB, the Atlantic League tests Major League Baseball rules and equipment initiatives. The Atlantic League has sent more than 950 players to MLB organizations while drawing more than 42 million fans to its affordable, family-friendly ballparks throughout its 23-year history. For more information, please visit www.AtlanticLeague.com.