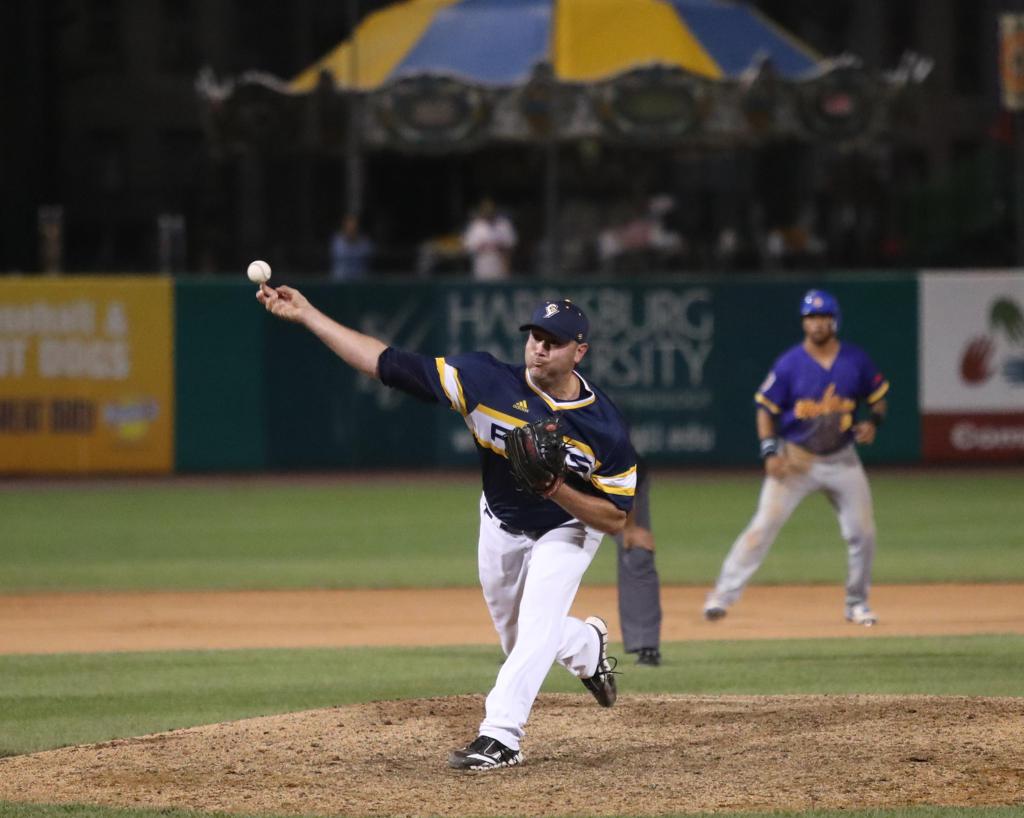 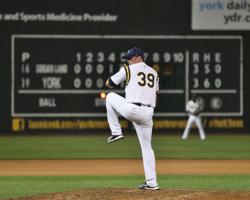 High Point, N.C.- The High Point Rockers have announced the signing of right-handed reliever Josh Judy. Judy was a member of the York Revolution last year, going 7-2 with a 3.20 ERA and 7 saves.

In 2015, Judy recorded 12 saves for York, before spending the next few years in the Mexican League, Dominican Winter League, and playing in the Caribbean Series. He returned to the Atlantic league last year. In parts of 3 seasons with York, Judy has gone 10-4 with a 2.91 ERA, 19 saves, and 99 strikeouts in 105 innings.

As the Rockers continue to sort out their bullpen for 2020, Judy figures to play a prominent role in the late innings. “He will be used in the back end of the bullpen. His experience makes us better immediately”, said Rockers’ skipper Jamie Keefe.

Drafted by the Indians in 2007, Judy rose through the ranks as a reliever, reaching the Major Leagues in 2011. In 12 appearances with Cleveland, Judy recorded a 7.07 ERA in 12 appearances (14 innings). In Columbus that year (Indians AAA), however, he notched 23 saves and 60 strikeouts in 52 innings.

Since then, he had spent time in the Reds, Angels, and Dodgers organizations, in addition to foreign league and independent league play. 2020 marks the 34-year-old’s 14th season in professional baseball.

The Rockers begin the 2020 campaign at home against the Southern Maryland Blue Crabs on Thursday, April 30th. Season Tickets, including half-season and partial season plans, as well as Group Outings are currently on sale with single game tickets being made available at a later date. For more information on how to get your seats for the Triad’s premier baseball experience, call (336) 888-1000 or visit www.HighPointRockers.com.