To learn more information and register for the mini-camp tryouts, please CLICK HERE.

“Our goal is to provide players with the best possible opportunity to get back into pro ball or sign their first professional contract,” said Prospect Dugout CEO and former Atlantic League player/coach Craig Maddox. “We are excited about our partnership with the ALPB. Their commitment to sign 34 players from our 2020 tryouts is truly an unprecedented opportunity for players. We are looking forward to seeing the talent on display as they compete over the four-day event.” 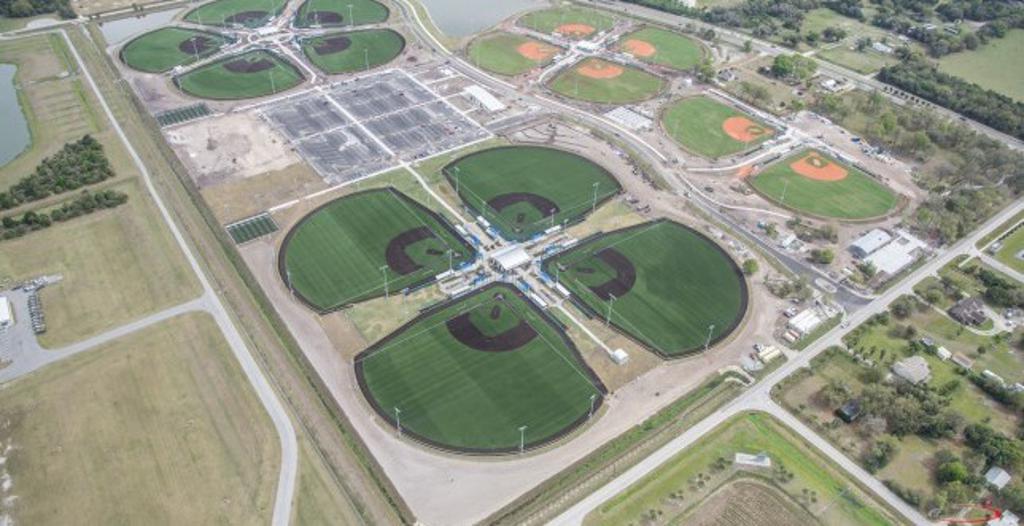 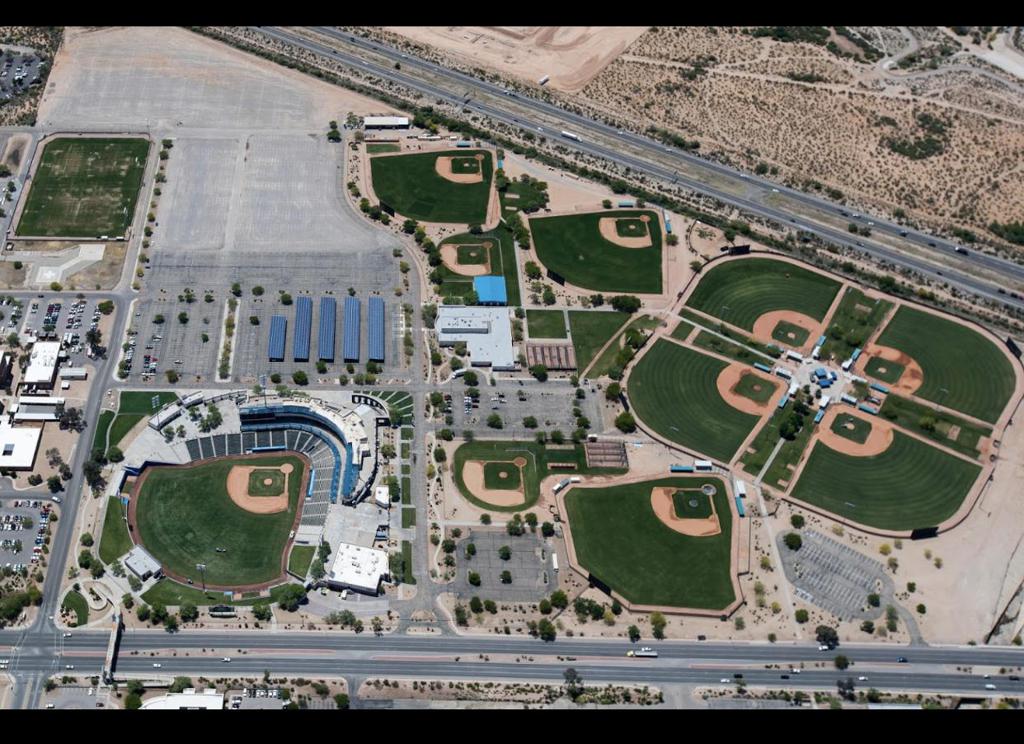 During each tryout, participants will be divided into eight teams, each of which will be led by one of the eight field managers from the Atlantic League. Teams will compete in four 10-inning games, with first pitch each day scheduled for 12:30 p.m. Prior to the game each day, teams will take on-field batting practice and participate in an extended professional infield/outfield session.

Pitchers will face 24 batters, and hitters will get three to four at-bats each day as they showcase their skills through training and live-gameplay. The structure of this professional baseball tryout will allow participants to spend a full day in front of each individual ALPB manager to better demonstrate their abilities. The mini-camps will be attended by scouts from Major League Baseball and other North American professional baseball leagues.

“The mini-camps will provide unparalleled opportunity to players,” said Rick White, President of the Atlantic League. “Seldom do tryout organizers guarantee to sign players. To offer the chance to play in the ALPB to more than 30 mini-camp participants is extraordinary, and our past tryout performance speaks for itself.”

In 2019, the Atlantic League/Prospect Dugout Player Showcase in Lakeland, Fla. attracted 284 players, of which 41 participants signed to play professional baseball during the 2019 season. 11 of those players were signed to Atlantic League contracts following the Showcase. The full list of players can be viewed by CLICKING HERE.