“We are truly honored to receive these peer-voted awards for 2019,” said Christian Heimall, Assistant General Manager of the Rockers. “It was a truly successful season on the field for our organization, but these honors show the kind of success we had outside of wins and losses. Our thanks to Samet Corporation and all who helped build this beautiful ballpark, as well as Randy Carfagno Productions and his team who helped bring HYPE to life. We share these awards with them. 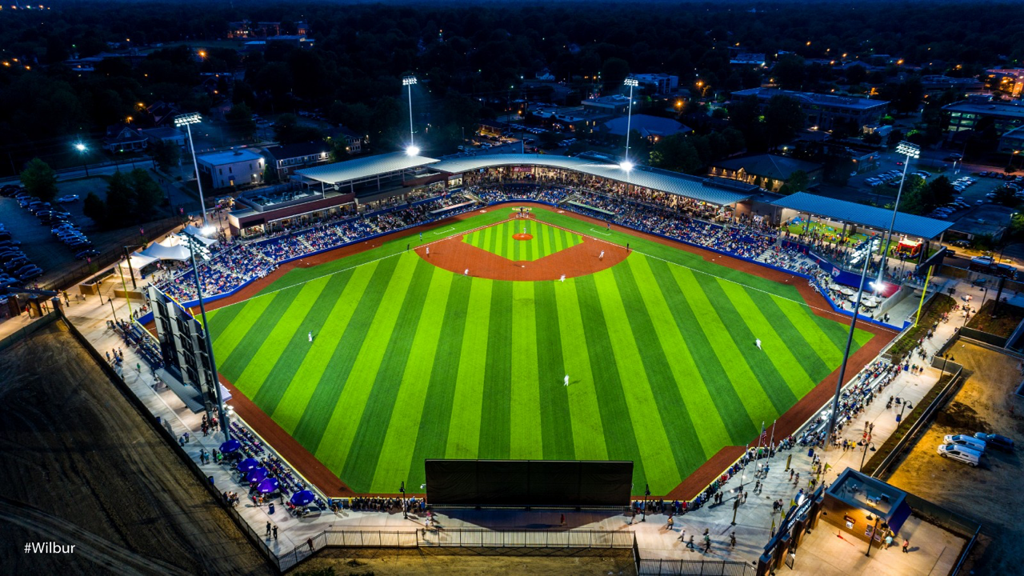 BB&T Point is a $36 million ballpark in downtown High Point and features a cozy atmosphere with 4,024 fixed seats and a 360-degree concourse allowing fans to view the game from any angle. It also includes eight suites, eight open-air loge boxes, as well as four additional group catering areas such as the Home Plate Perch and the HPU Vintage Seats. The 2,400 square foot jumbotron in right field enhances the fan experience while the Slane Family Fun & Play Area in left field gives younger fans an exciting and fun outdoor experience. For the older fans, the High Pint Craft Beer Room and Rockers Wear store offer chances to enjoy craft beers from area breweries and purchase specialty merchandise unavailable anywhere else. Further enhancements to the stadium, including the completion of Blessing Park, are planned to continue making BB&T Point the premier venue in the Triad, the Atlantic League, and beyond.

HYPE the Rocking Horse became the immediate face of the Rockers fan experience by being a loveable and goofy foal at every home game at BB&T Point. His love of rock and roll music and baseball led him to search out a home with that blend. Boasting a patch on his snout in the shape of North Carolina, and 12 twinkles representing North Carolina being the 12th state in the union, High Point became an obvious stomping ground. HYPE can be seen taking photos and “hoof-bumping” with fans on the concourse or attempting to defeat youngsters in the Guilford Basics Mascot Race at each Rockers home game.

Fans can reserve their seats at the 2019 Atlantic League Ballpark of the Year to see the 2019 Atlantic League Mascot of the Year now. Season Tickets for the 2020 season, set to begin on Thursday April 30th at BB&T Point against the Southern Maryland Blue Crabs, are currently on sale, as well as dates for select group catering areas. For more information call (336) 888-1000 or click here. 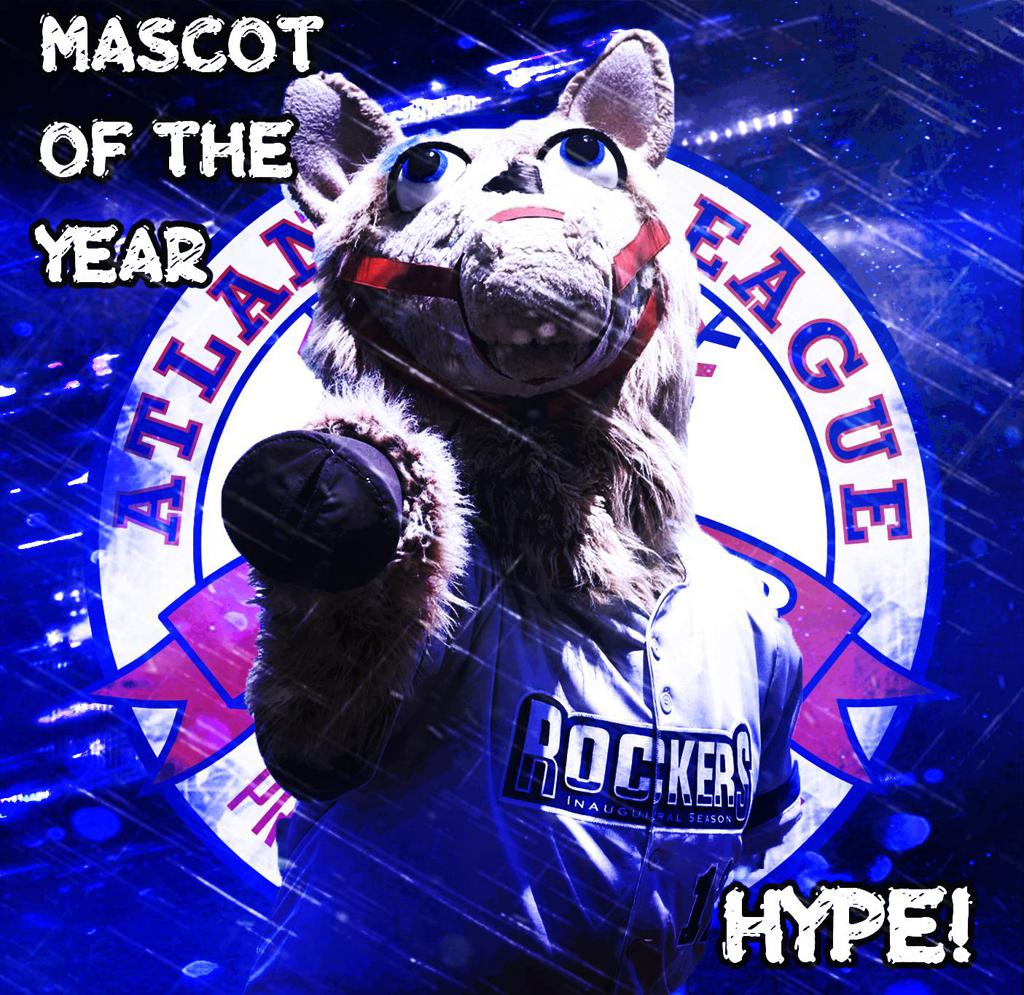