High Point, NC -  The Atlantic League of Professional Baseball (ALPB) today announced the rosters for the 2019 Atlantic League All-Star Game, which will be held next Wednesday at PeoplesBank Park, home of the York Revolution. The 22nd annual ALPB Mid-Summer Classic will feature Freedom and Liberty Division players selected by fans and team officials in a matchup beginning at 7:30 p.m.

“Our fans again stepped up and championed their favorite players to create two great rosters,” said Atlantic League President Rick White. “We want to thank the thousands of fans who voted and the team officials who helped us shape another great All-Star Game, and we congratulate the players selected. It’s going to be another great event.”

In their inaugural season, the High Point Rockers have seven players heading to the All-Star Game. Pitchers Brian Clark, Joe Van Meter, Sam Runion and Ashur Tolliver as well as position players Tyler Ladendorf, Breland Almadova and Stephen Cardullo will represent the Liberty Division as well as the Rockers in the All-Star Game.

Clark has come up big for the Rockers in the latter stages of the games, recording a 0.39ERA and 19 strikeouts. Van Meter has been one of the best starters for the Rockers, starting 11 games and recording a 2.90ERA. Sam Runion has performed well coming out of the Rockers bullpen, striking out 25 batters with a 2.89ERA. Former Major League Baseball pitcher Ashur Tolliver has delivered some incredible performances on the mound for the Rockers. Tolliver has a 0.34ERA and has struck out 20 batters so far this season.

The position players for the Rockers have delivered in big ways when it mattered. Tyler Ladendorf has 46 runs and 9 home runs to his credit, recording a .261 batting average. Breland Almadova has one home run to his credit this season but also has a .305BA. Stephen Cardullo has been a machine for the Rockers, both on offense and defense. Cardullo has nine home runs this season with a .257ERA, making him a great selection for this seasons All-Star Game. 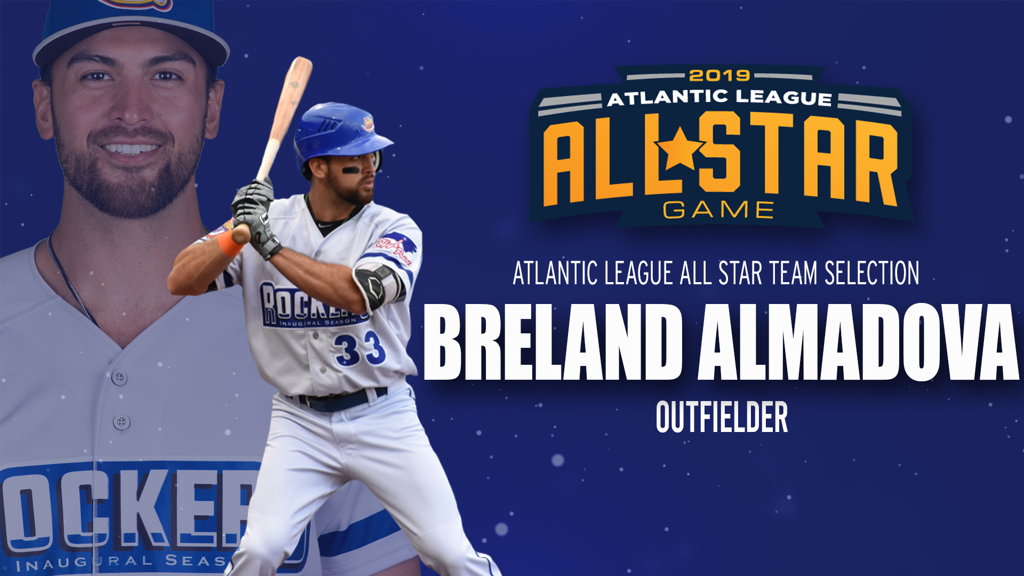 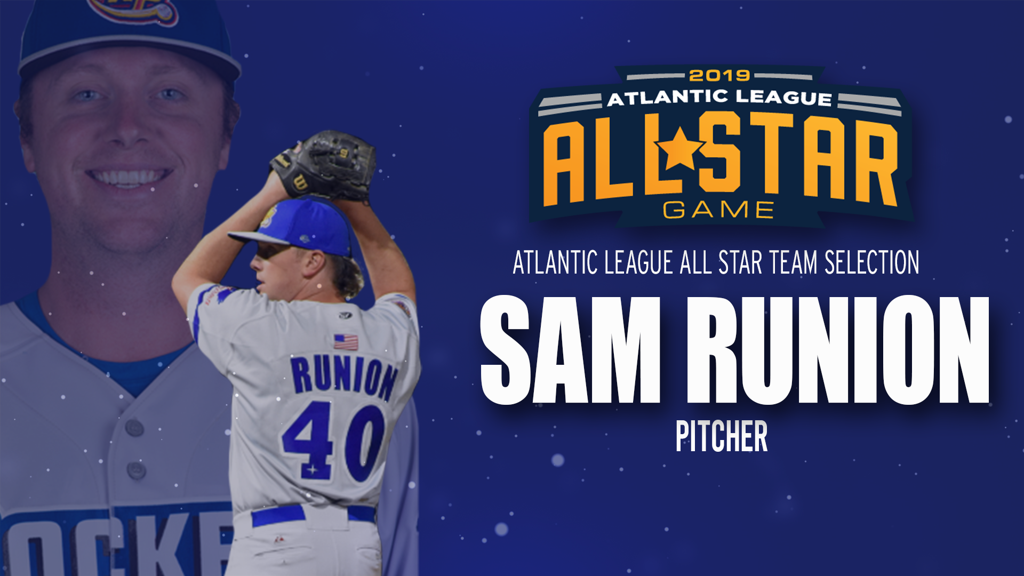 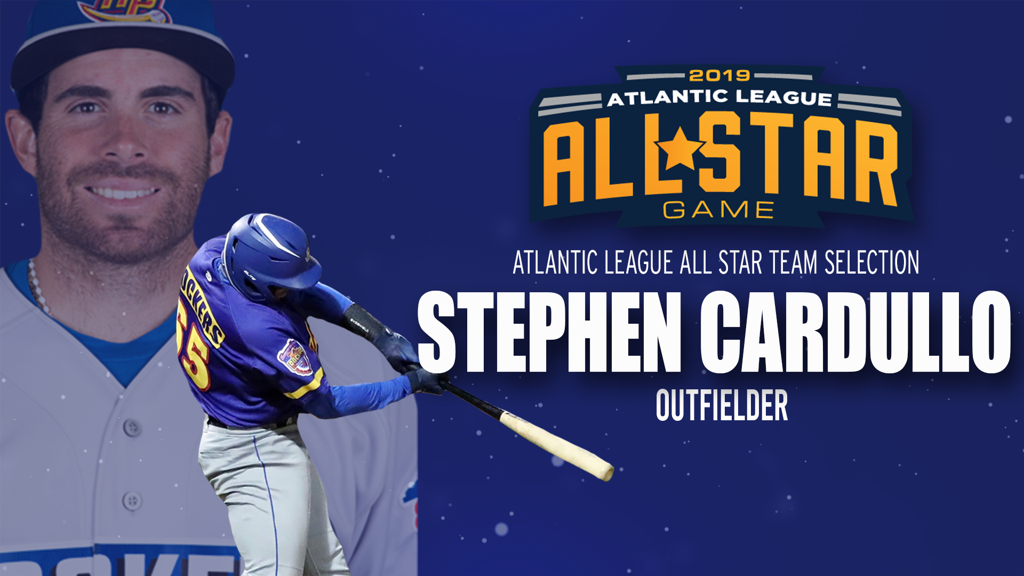 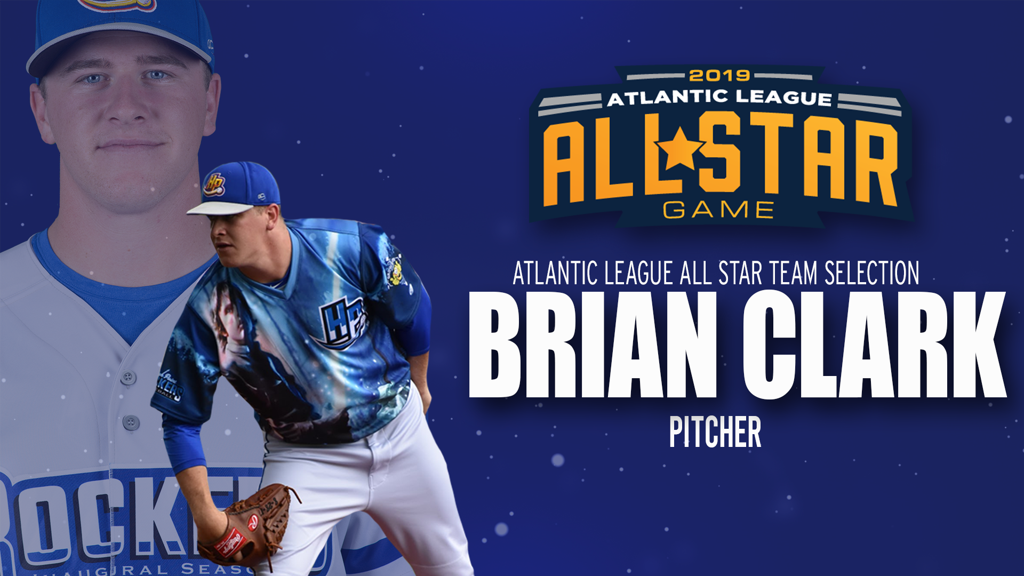 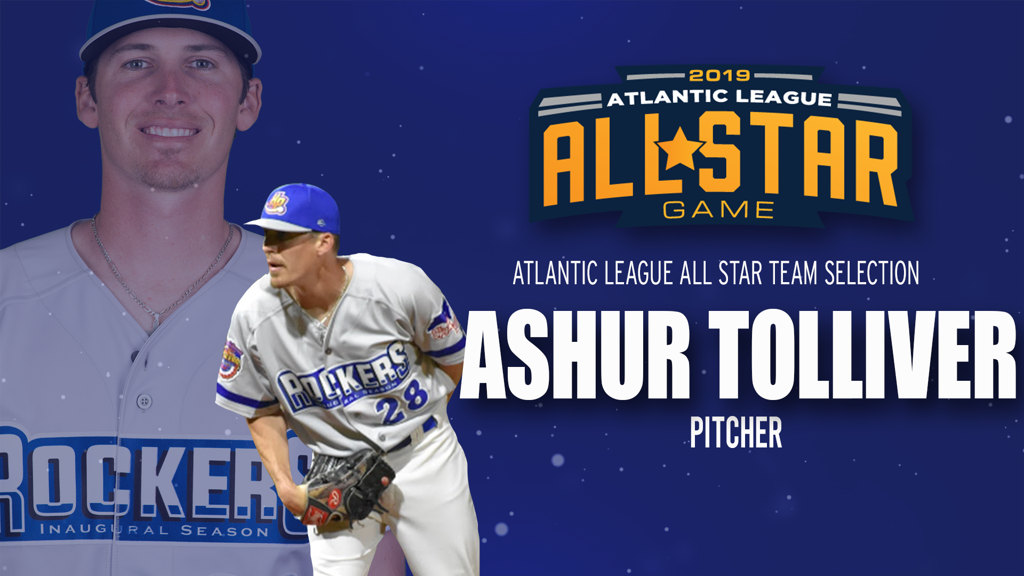 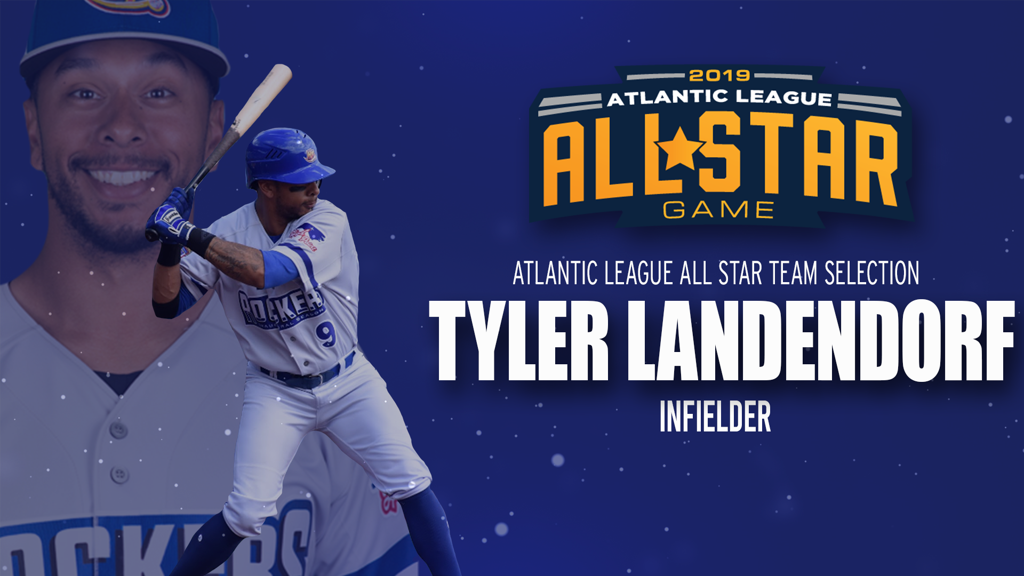 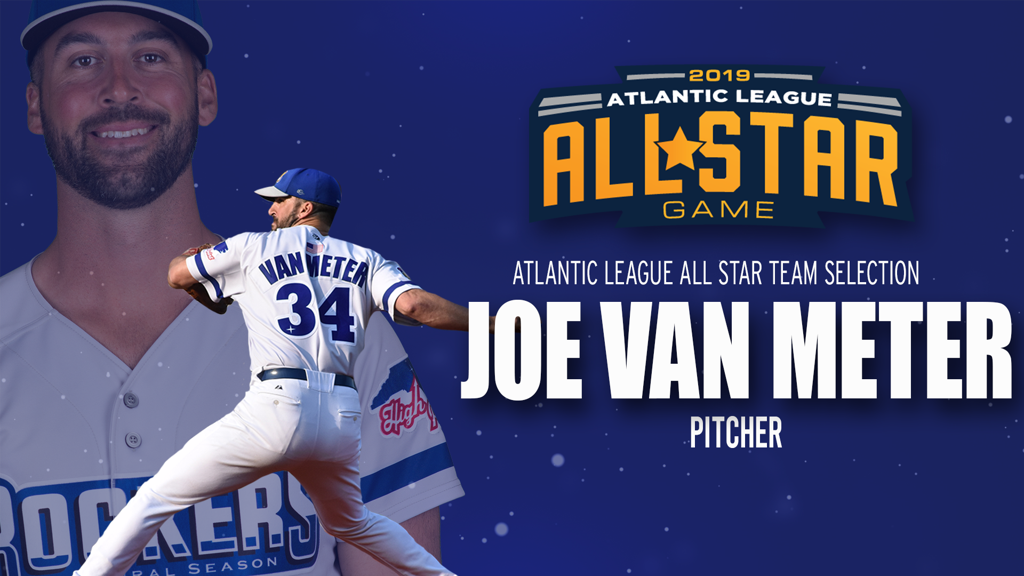 The 2019 All-Star Game will begin on the Brooks Robinson Plaza at 4 p.m. with the free family entertainment in the Judgement Free Fun Zone presented by Planet Fitness. The All-Star Home Run Derby will kick off at 5:45 p.m., the All-Star Game’s first pitch will be at 7:30 p.m., and the fan-favorite ZOOperstars! will perform between innings. After the game, AAA Southern Pennsylvania will present the largest fireworks display in ballpark history. Fans of all teams will be able to bid on their favorite players All-Star Game jersey via your smartphones!

Tickets and details are available at www.allstargameyork.com.