Bichette Jr. has been on a season opening tear, hitting a league best .414 during the first month of the season. He also leads the Atlantic League in on-base percentage (.439), and total hits (48). The former New York Yankees first round draft pick also ranks second in the league with a .999 OPS and is fourth with a .560 slugging percentage. 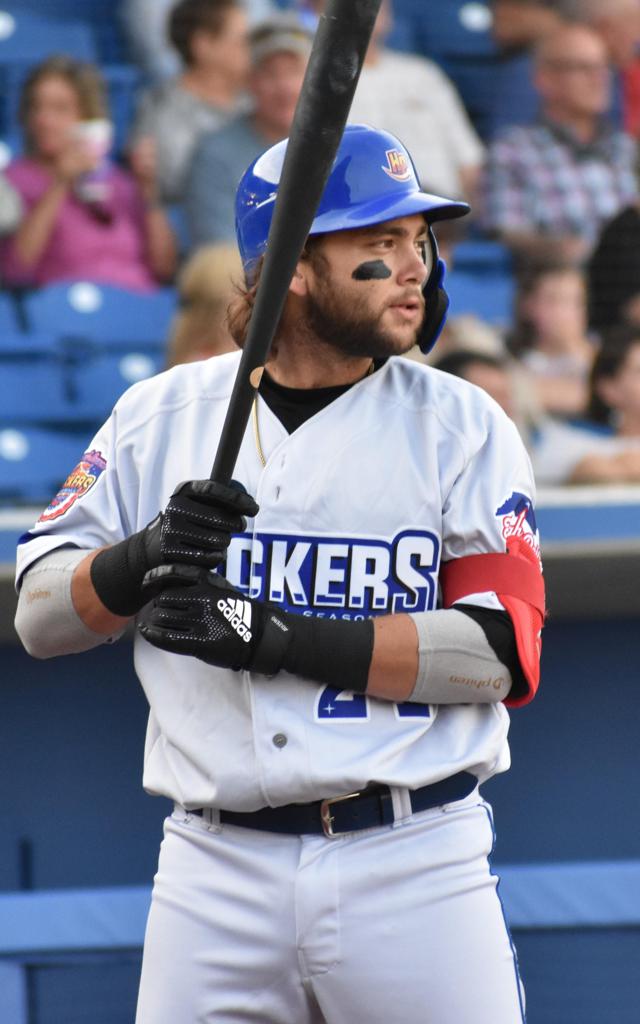 His performance helped the Rockers reach first place in the Liberty Division late in May, and has helped them stay competitive in the ultra-tight divisional race. The Orlando native also had three home runs, 20 runs batted in, eight doubles, and three stolen bases in the first 30 games of the season.

Somerset Patriots starting pitcher David Kubiak was named the League's Pitcher of the Month as well. “Dante and David were both outstanding as we began the 2019 Atlantic League season,” said Atlantic League President Rick White. “We had several tremendous individual performances over the first month of the season, but these two players stood out from the rest of the league with their performances.”

Bichette Jr., and the Rockers are in the midst of a seven-game homestand which concludes on Thursday, June 6th at 6:30pm against the York Revolution at BB&T Point. It is $1 Beers Night at the ballpark with special $1 Flights available in the High Pint Craft Beer Room. Tickets are available  at the box office, located on Gatewood Avenue, by calling (336) 888-1000, or by clicking here.