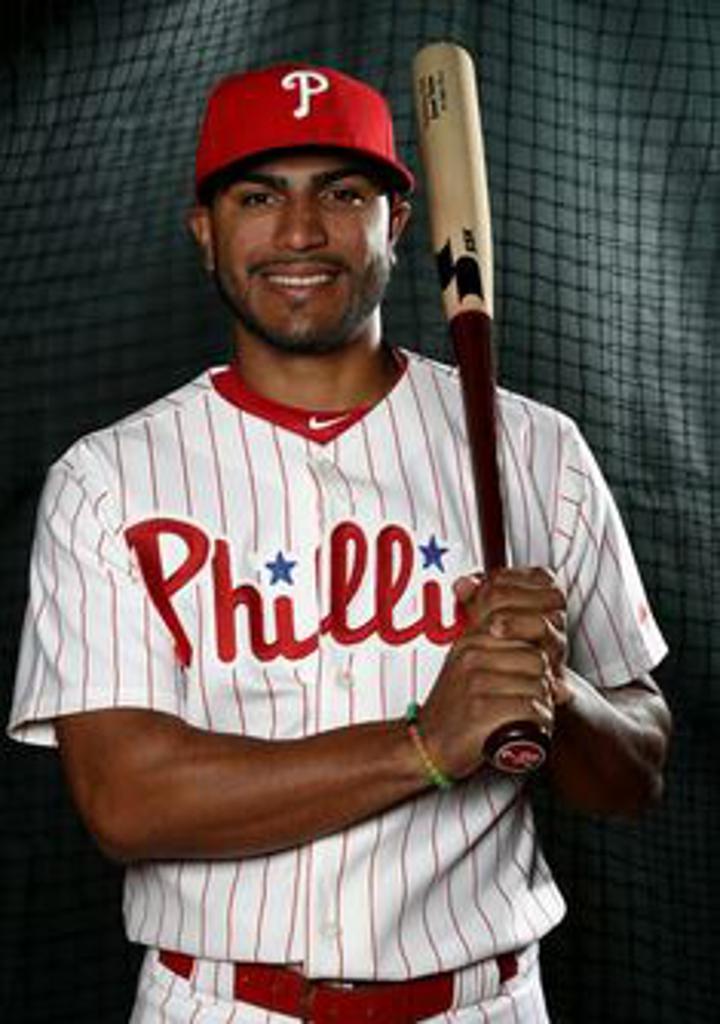 “When we signed Seth (Maness) back in January, we knew we would attract more Major League talent to High Point,” said Rockers manager Jamie Keefe. “The addition of players like Jes, who have been at the highest level of the game, will help build our style of play on the field as well as our culture off it.”

Born in Puerto Rico, the 24-year-old was drafted by the Los Angeles Dodgers in the first round of the 2012 MLB Draft. He was traded to the Phillies in 2014 and quickly began rising through the ranks of their system. After spending parts of three seasons (2016-18) at Triple-A Lehigh Valley, Valentin was called up to the Majors early in the 2018 season. Valentin made his MLB debut on April 29, 2018 and played in 46 total games.

“Anytime you have a chance to sign someone who was in the big leagues so recently, it’s a great opportunity,” Keefe noted. “While we are excited to have Jesmuel as a part of our organization, we also know he has the kind of talent to be back in a Major League uniform very soon.”

Valentin is just one of the many new additions to the Rockers roster, who will begin their inaugural season of play in the Atlantic League of Professional Baseball on Friday, April 26th when they visit the Lancaster Barnstormers. That game will come just six days before opening the brand-new BB&T Point on Thursday, May 2nd at 7:00PM when they take on the defending league champion Sugar Land Skeeters. Tickets for that game, and each game during Opening Weekend, are going fast so fans are encouraged to slide to HighPointRockers.com to reserve their seats for this historic weekend. 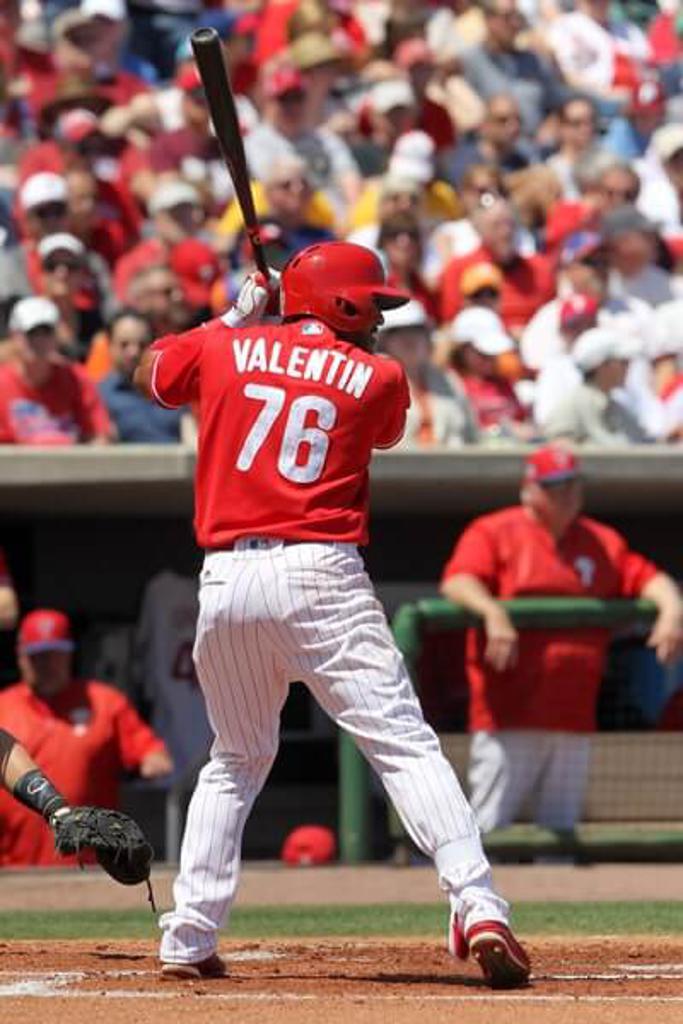