- Was 7-0 during his only season at Campbell University in Buies Creek, N.C. 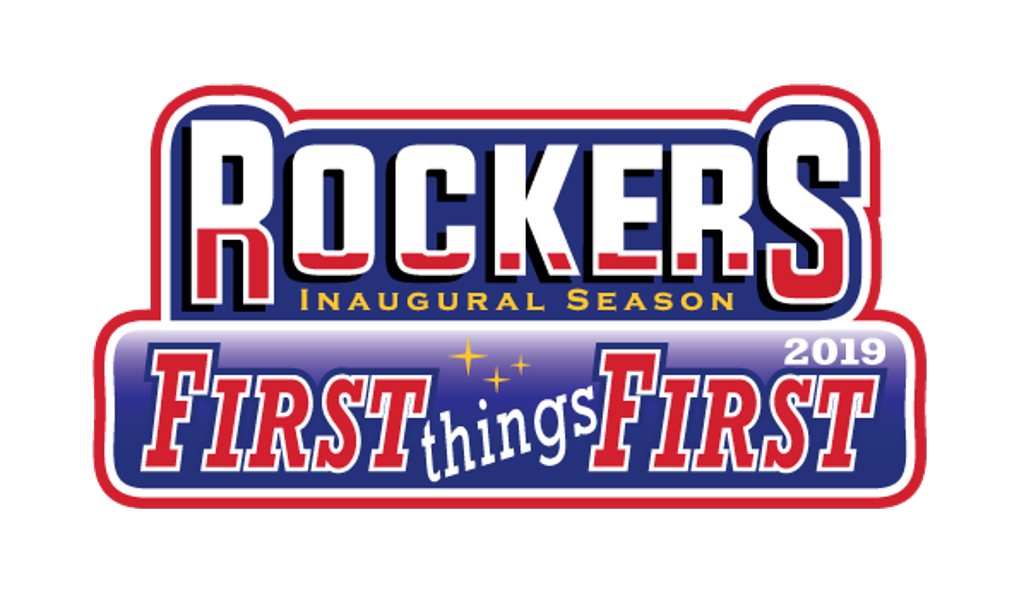 HIGH POINT, N.C. – The High Point Rockers have rung in the new year by announcing the signing of Matt Sergey to the 2019 roster. Sergey, a 29-year old right-handed pitcher, becomes the first player signed by the Rockers and joins the team after winning an Atlantic League championship in 2018.

“We are very excited to welcome Matt Sergey to the Rockers roster,” Jamie Keefe, first Manager of the High Point Rockers noted. “He has all the stuff we are looking for in a pitcher and leader on this team and we look forward to building the rest of our staff around him.”

This will be the seventh year of professional baseball for Sergey and his second in the Atlantic League. He was a member of the Sugar Land Skeeters last season, helping the team to the Atlantic League title. In 2016 and 2017, he split time between the Stockton Ports, Advanced-A affiliate of the Oakland Athletics, and the American Association of Professional Baseball. Over the course of those two seasons, Sergey compiled a 12-4 record as both a starter and reliever. Known for his ability to limit damage and pitch deep in to games, the righty has a career strikeout-to-walk ratio of more than 3:1. 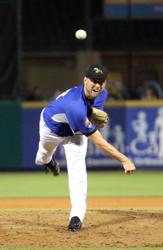 “I am looking forward to having Matt on our staff,” commented Frank Viola, the team’s first pitching coach. “He’s an established veteran arm who can either start or relieve. Matt is a strike-thrower who will give us a chance any time he pitches.”

Originally from Plantation, Florida, Sergey was drafted out of high school by the Milwaukee Brewers in 2007. However, the righty chose to go to college, playing his first two years at Boward College in Florida. He then transferred to Campbell University in Buies Creek, N.C., going a perfect 7-0 for the Camels in 2012, earning First-Team All-Big South honors.

In addition to Sergey’s signing, the Rockers also unveiled their 2019 marketing slogan of “First Things First” along with corresponding logos. The mantra, which will be made available on select merchandise later this year, showcases the mentality of the team, both on and off the field.

“From the first player signing, to the first home game on May 2nd, to the first win and beyond, plenty of history will be made this year,” said Ken Lehner, the Rockers first Team President. “Whether at BB&T Point or in a Rockers uniform on the road, 2019 will be a year of many firsts for High Point and our “First Things First” slogan helps to capture that.”

Although group and single-game tickets will go on sale at a to be determined date, 2019 season tickets are currently on sale and still the only way to guarantee a seat at the historic first game at BB&T Point. Fans can place a fifty dollar ($50), fully refundable deposit per seat by sliding to HighPointRockers.com, calling (336) 888-1000, or visiting the team offices at 214 Lindsay Street in downtown High Point.