HIGH POINT, NC – The High Point Rockers continued to add to their inaugural season roster, signing the first former Major Leaguer in franchise history. Seth Maness, a right-handed pitcher with five years of “big league” experience, joins the Rockers and returns to his home state to pitch for the first time in his professional career. Maness joins a Rockers team that has already put an impressive group together as each player, and member of the coaching staff, has won a championship at some point in their professional career.

“We are ecstatic that Seth has chosen High Point as the place to continue his professional career in 2019,” said Rockers Manager, Jamie Keefe. “Seth’s signing here is an example of the talent-rich state that North Carolina is. We are looking forward to having a player of his caliber come home to pitch for the Rockers.” 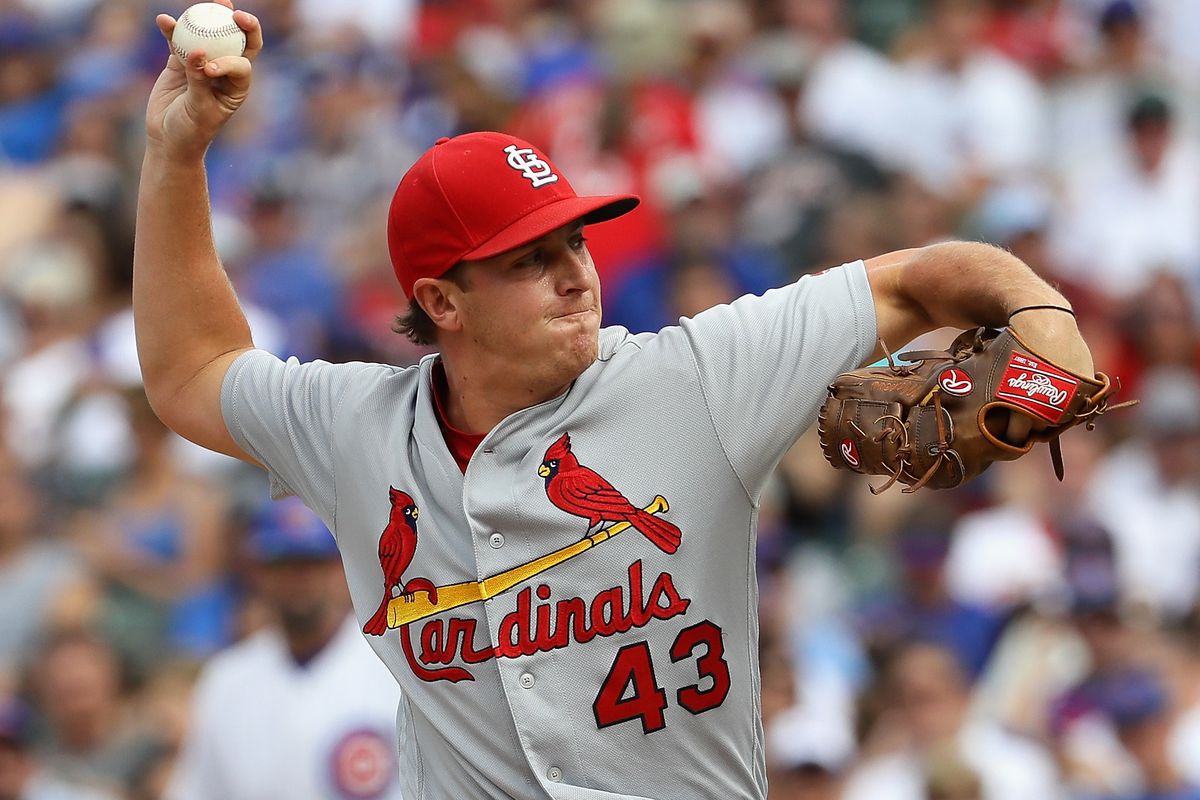 Born in Pinehurst, NC, the 30-year-old starred at East Carolina University where he was drafted twice, including in the 11th round of the 2011 MLB draft by the St. Louis Cardinals. The righty spent two years in the Cardinals farm system, winning a Midwest League title with Quad Cities in 2011 and being named the Cardinals’ Minor League Pitcher of the Year in 2012, before making his Major League debut on May 3rd, 2013 for St. Louis. His career started well as he pitched a perfect inning against the Milwaukee Brewers in a 6-1 Cardinals win.

“Having Seth on our staff is quite exciting,” Rockers Pitching Coach Frank Viola commented. “He gives us another experienced arm and his Major League numbers speak for themselves. He’s a local guy who will be fun to watch.”

Maness became a reliable arm in the bullpen, appearing in 244 games for St. Louis during his four seasons (2013-2016) with the club and became the first Cardinal rookie pitcher since 1900 with three relief wins in his first five Major League appearances. He posted an 18-10 record with a 3.21 earned run average and seven saves in his 247 innings with St. Louis.

During his first three seasons in the majors, Maness made 17 appearances in the postseason, including four in the 2013 World Series. Following the 2016 season, Maness signed as a free agent with the Kansas City Royals and saw action in eight games, posting a 1-0 record and a 3.72 ERA before being sent down to Triple-A Omaha where he spent the last two years.

“Being a North Carolina native, I’m really excited for the opportunity to take the mound again in my home state,” Maness noted. “To be a part of the Rockers first year, and to continue my baseball journey here is going to be a lot of fun.” 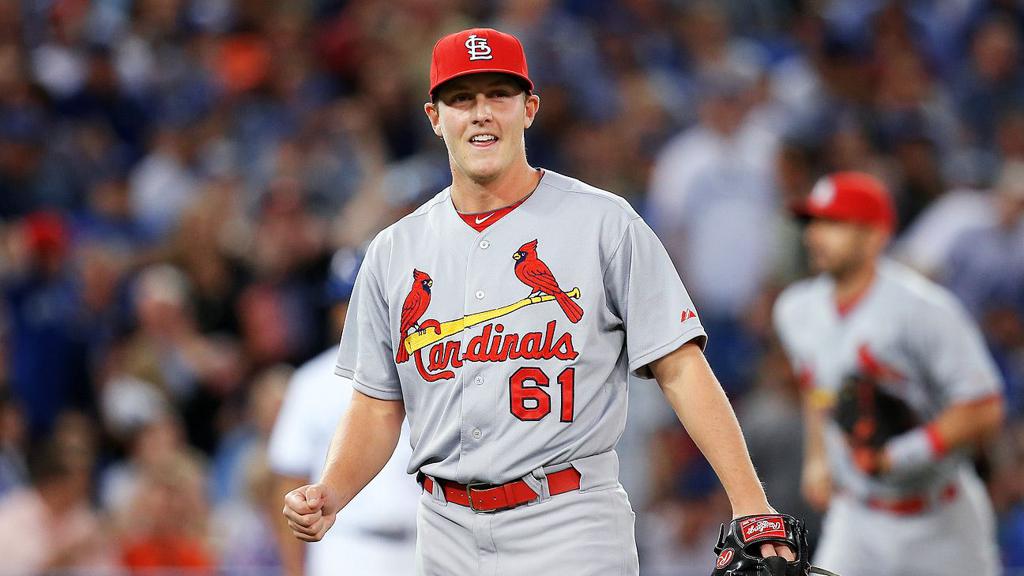 A standout at East Carolina, Maness was originally slated to be a middle infielder before an injury to a teammate turned him into a pitcher. He earned Conference USA Freshman of the Year in 2008 and Pitcher of the Year honors in 2010. After being named to five All-America teams after his junior year, Maness was drafted in the 41st round of the 2010 MLB draft by the Florida Marlins, but did not sign. Maness was the only four-time Conference USA First-Team selection in league history and still ranks first at ECU in wins (38), strikeouts (334), starts (61), and innings pitched (411.2).

His nine wins and 98.1 innings pitched in 2008 are tops in Pirates history among freshmen while his sophomore season saw the Pirates ranked for a program-record 19 straight weeks and earn a #1 seed in the NCAA Tournament, hosting a regional bracket and advancing to the Super Regionals for the third time in school history. When Maness first takes the mound for the Rockers at BB&T Point, it will be the first time he has pitched professionally in his home state.

The Rockers will hold an introductory press conference with Maness for members of the media on Thursday, February 14th at 11:30am at BB&T Point. More information will be sent to media personnel at a later date. Meanwhile, fans can join the excitement by placing a $50, refundable, deposit on 2019 season tickets by calling (336) 888-1000; visiting the team offices at 214 Lindsay Street in High Point; or by sliding to HighPointRockers.com.