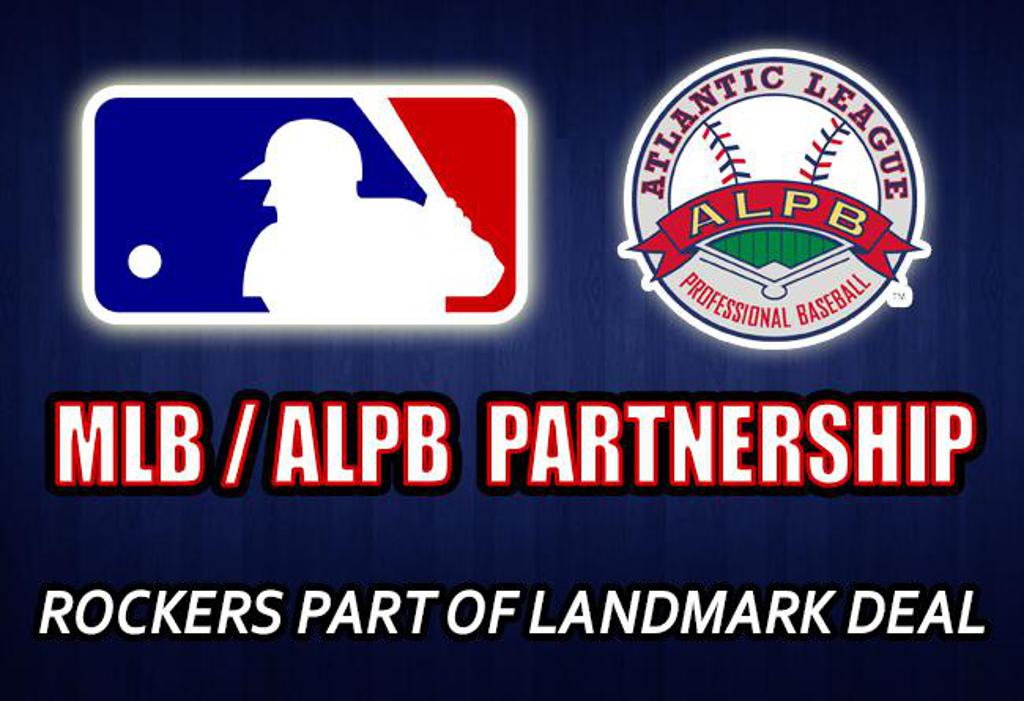 HIGH POINT, N.C. – The Atlantic League of Professional Baseball (ALPB) reached a new working agreement with Major League Baseball (MLB) the two sides announced on Tuesday. As part of the three-year partnership, the High Point Rockers and all other Atlantic League teams will have new radar and statistical tracking technology installed and implemented in their ballparks for the 2019 season, while also testing experimental playing rules and equipment changes contemplated by Major League Baseball.

When they open their inaugural season at the state-of-the-art BB&T Point, the Rockers will be able to use the new radar tracking software to better scout, analyze, and develop players for the Major Leagues. This information, currently being used by all Double-A and Triple-A clubs, will also be sent to each MLB team, allowing for more advanced scouting of Rockers players. Using this information will dramatically increase the likelihood of players having the opportunity to be signed by big league clubs, while also allowing High Point to attract higher caliber talent to join their roster.

“The ability to feature advanced radar tracking technology at BB&T Point is a game-changer,“ exclaimed Jamie Keefe, Manager of the High Point Rockers. “For our staff and our players to now be able to use the same statistical measurements that Major League clubs use will help us attract better talent and then mold that talent to reach the Major Leagues.”

“Advanced analytic data is a fundamental component to the modernization of scouting and player development,” said Chris Young, former MLB pitcher and current Vice President of On-Field Operations, Initiatives, and Strategy. “Having systems in all ALPB ballparks will provide the duel benefit of players enjoying opportunities analyze and improve their performance while also providing MLB clubs the quantitative data they require for scouting.”

“We have been discussing this potential expansion to our partnership with the Atlantic League for the last several months,” explained Morgan Sword, Senior Vice President of League Economics and Operations for Major League Baseball. “The high level of play combined with the receptivity of league executives to such an innovative arrangement, made the Atlantic League a perfect fit.”

Technology will be just one of the new aspects fans in High Point can expect to see as part of the partnership. Over the three years of the agreement, the ALPB will implement new initiatives in order to study the potential impacts of the on-field product. Several of those experimental playing rules and equipment changes will take place this season, with several taking effect on Opening Day.

“We are constantly discussing adjustments to our rules in order to create the most compelling on-field product for our fans,” Sword noted. “We hope that some of the best ideas about the future of our game will be on display first in the Atlantic League. Those changes that produce a more exciting game will receive strong consideration for implementation at the Major and Minor League levels.

“These rules initiatives are designed to help increase offense while also creating more defensive action and baserunning in our games,” commented White. “By testing these rules here in the Atlantic League, our players and clubs will have a direct hand in the future of the game.”

The 2019 rules initiatives will be announced in coming days and will be in place for the beginning of ALPB’s Championship Season. These rules have been developed to promote player safety, create a more exciting brand of baseball, make games more competitive, and quicken the pace of the game while increasing fan engagement. After seeing the impacts they have in the Atlantic League, Major League officials will determine whether or not the rule changes will become an everyday part of baseball at its highest level.